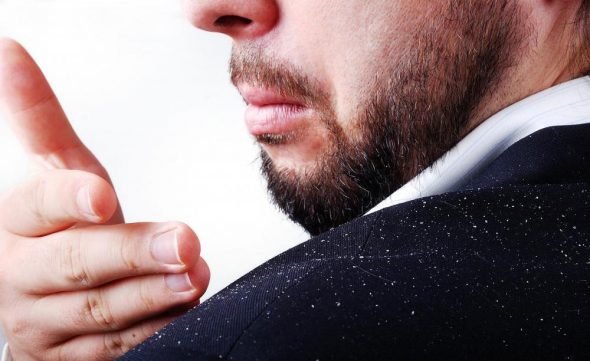 My rather unfortunate encounter with dandruff manifested itself twice in my lifetime so far, both occasions on which I can confidently proclaim to have defeated it. The first time was when I was still a kid growing up and the second time was quite recently, early into my adult years after I’d only recently fully gained my independence.

When I was younger the dandruff was picked up at school when they were checking each of us for lice after there had been an outbreak, and although my dandruff wasn’t severe it was quite embarrassing, to say the least. No matter, my mother got a letter on the first weekend I went home from boarding school since I developed dandruff and it’s like she knew exactly what to do – something she’d been doing I guess to keep dandruff away all this time.

So anyway, there are many anti-dandruff shampoos around, a lot of which popular ones do actually work as I’ve come to learn from chatting with my inner circle of friends and family, but there are still some which are a complete waste of time. The two which I’ve used over my lifetime on the separate occasions on which I developed dandruff might have easily had me thinking that all anti-dandruff shampoos work since these ones definitely worked for me.

There were always quite a few bottles of Gill anti dandruff shampoo in the house, although I can’t say I’d seen it in the store when I went out shopping with my mum. It turns out the stuff was brought over by my South African aunt (mum’s cousin) whenever she came back from her frequent trips overseas. The trick is to use it regularly though, not really with the idea that your dandruff will be gone with a couple of washes.

It seems like it builds some resistance into your scalp to keep dandruff away naturally for a long time after you stop using it because the dandruff came back about a year and a half after I’d stopped using it, having been using it for about three full years before that. 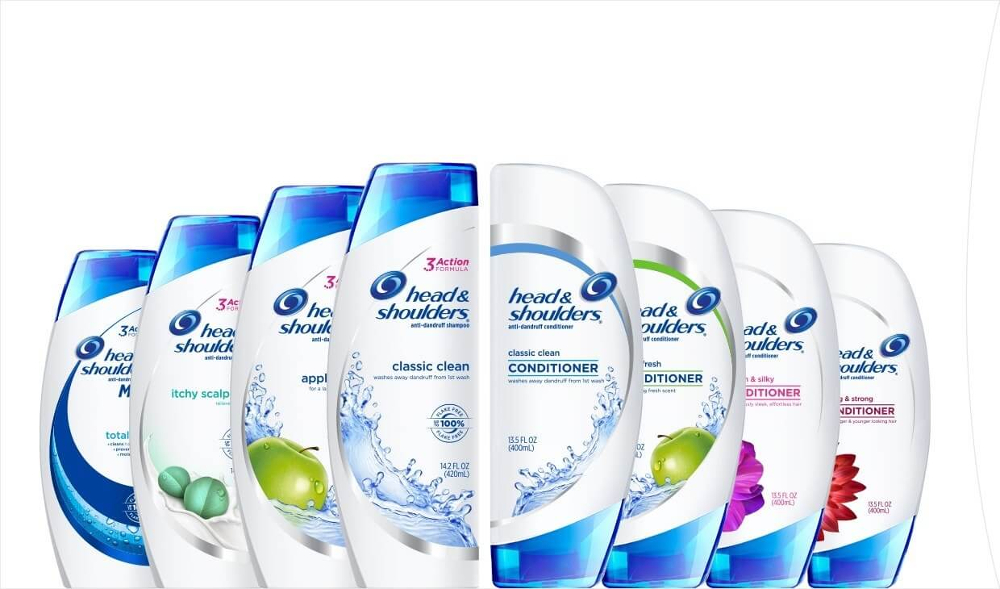 I still don’t know where to buy some, so I had to replace Gill with something else that works just as well. I even tried searching online and couldn’t find a local outlet where I can get some Gill, not to mention that a bottle of the stuff is quite expensive as well.

So anyway, I sort of gravitated towards Head & Shoulders as soon as I realised myself that my good old friend dandruff was making a return.

Head & Shoulders seems to work much quicker though with two small bottles or one big one doing the trick to chase the dandruff away.

It smells really nice too and there are some variations to the shampoo which have it catering to a few other hair care needs, so it can indeed be used as an all-in-one solution which will have you never having to worry about dandruff again.