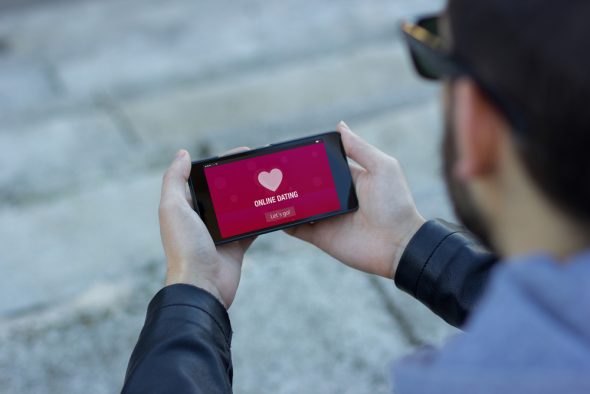 Whether you’ve finally broken free from the ball and chain of an official marriage or indeed if you’ve just ended what has been a long relationship with someone you thought you’d spend the rest of your natural life with, it sure isn’t easy getting back into the dating game. It can definitely be done though and is indeed something which has to be done, otherwise, you might as well have just stayed “in jail” and put up with all the nonsense which eventually led to you fighting for your freedom.

The impulse to go about your newly-found freedom in a “trigger happy” fashion will undeniably be very strong, but that’s the very first battle you’ll have to fight. As much as you’re a brand new eligible bachelor, you don’t want to go around playing with poor girls’ hearts – whatever it is you went through with the person who’s now your ex-wife or ex-girlfriend isn’t a reflection of what you can expect from all women, so don’t you even think about taking your frustrations out on every woman you come across going forward.

So you need to take your time before you get into any commitments or any kind of relationship for that matter. Take the time to assess exactly what it is that you want and don’t let any form of desperation take over your thought process.

Be Clear About Exactly What You Want

Oftentimes people miss out on actually getting exactly what it is that they want because they’re simply not clear about it. Communicate your intentions clearly, whatever the cost of the truth may be. It’ll all be worth it in the end because that little thing which is called your conscience has a way of coming back to haunt you when you’re at your most vulnerable. You may not be in that position right now, but soon it will inevitably come to pass and that’s when everything you did in your haste to bed a girl comes back to bite you hard. 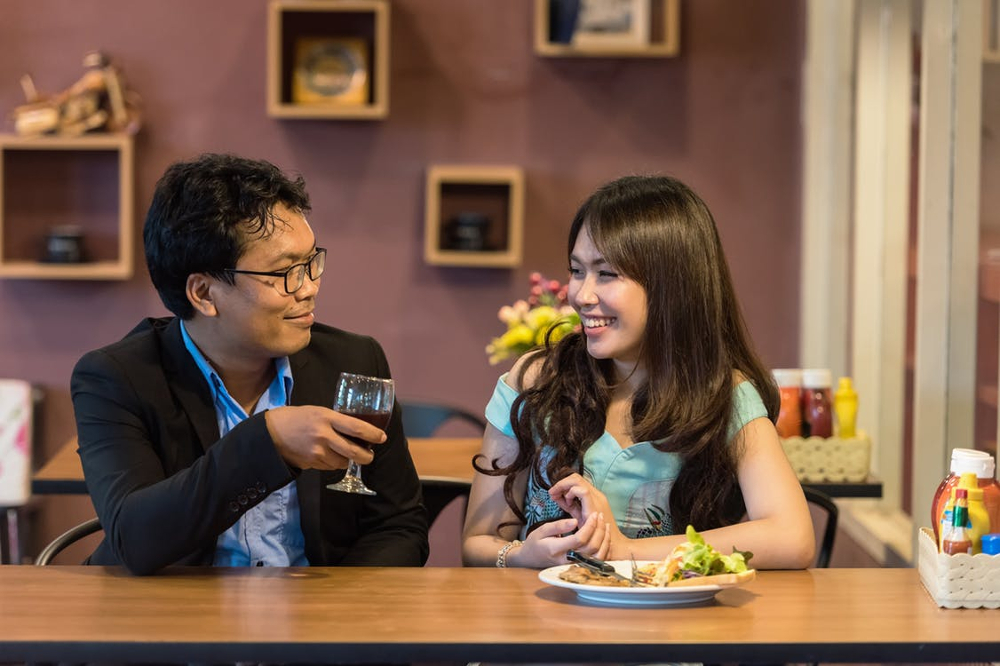 If you’re not looking for something serious, I’m pretty sure there are plenty of ladies out there who are in the exact same situation, who are more than willing to play one half of what is essentially a rebound relationship. Be clear and honest about what you’re in it for and never front an entire relationship when you know exactly what your true intentions are.

Dating is indeed a numbers game and while to some it may be considered something akin to playing the lottery, what remains still is that if you don’t buy the ticket you can never win. So get out there, make contacts, take numbers, emails, etc, and arrange fun dates on which you put no pressure on yourself or on the potential love interest you’re courting.

It might feel good for someone to show an appreciation for you in a way your ex just couldn’t seem to manage or have the desire to, so be careful as that can lead to false feelings of being madly in love so soon after a breakup from a long relationship.