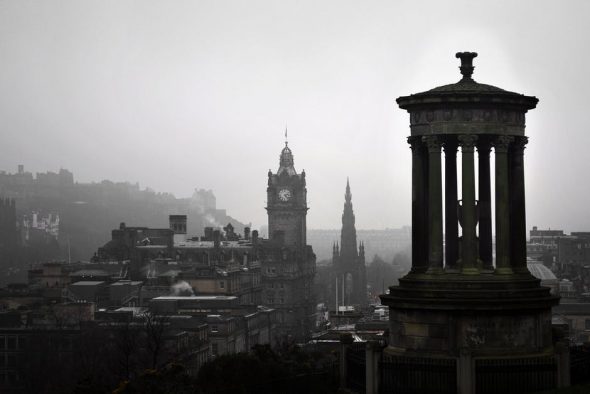 Europe is an amazingly diverse continent, making it an obvious choice of place in which to enjoy an awesome road trip. Frankly, many of the best cities you can name are probably in Europe, too; thus, you are unlikely to find yourself short of exciting places where you can stop for refuelling.

However, the sheer variety of Europe can also make getting around it a convoluted process unless you carefully plan your journey beforehand. Here is how you can devise a strategy for a road trip that can help you reach many of the best places but never end up running on empty.

Choose an appropriate car for the trip

Obviously, you can’t hit those roads without a vehicle – and, should you not currently own a car, you ought to think carefully about what car to buy or borrow for the journey. In an article for Zero To Travel, Joanna Moore says that “the first thing you’ll want to do is ask yourself whether comfort or budget travel is more important to you.”

She points out that, while she and her girlfriend had experience of sleeping in a small Toyota Yaris, “we had no desire to be that cooped up for longer than a few nights at a time.” Should you prize space and comfort, she particularly recommends opting for a people carrier such as a Ford Galaxy or looking at a pickup truck like the Toyota Tacoma if you’re venturing a little further off the beaten track. If that is the case you might also want to look at this site https://www.peragon.com/shop/covers/Toyota/Tacoma to find a truck bed cover which can keep your belongings safe for the duration of your trip.

Insurance is another crucial thing to think about. As your road trip will begin in the United Kingdom, whatever vehicle you use is required, by law, to be insured for the entire time that it is on British roads. Fail to heed this and you could be hit with a big fine and six penalty points, the UK Government’s website warns. Furthermore, you could be banned from driving at all, which would obviously put a dampener on road trip plans.

However, if you don’t tend to drive a car during other times of the year, you don’t strictly need to shell out for a standard year-long car insurance policy. You could instead plump for short term car insurance. This can be valid for 1 to 28 days and cost just 10 daily. The Hampshire-based insurance broker Call Wiser can ease your searching by comparing policies from major insurers to find a temporary car insurance policy that would be especially cost-effective for you.

Don’t be afraid to explore your home ground first

If you live in the UK, then your European road trip will technically begin as soon as the wheels of your car start moving – since the UK is, of course, in Europe. Well, okay, so maybe some people who voted for Brexit last year might disagree – but let’s leave out the politics for now…

It’s possible that you have spent so much time reading about the vibrant cities of mainland Europe that you have overlooked just how much excitement there is to be had on our own little island. The plentiful and strong road connections make many of our most renowned cities easy to reach, too.

In fact, Rough Guides lists a British journey as among Europe’s best road trips. While travelling around the capital can obviously be slow at times, it can be a very different matter once you are out of London. As Rough Guides recommends, you could head to Oxford, an ancient cathedral city with the planet’s oldest English-language university, and Shakespeare’s birthplace Stratford-upon-Avon.

Next, drive north to Manchester and then – in the following order – York, the Lake District National Park, and Edinburgh. By taking this route, you can enjoy a thrilling mix of culture, historical sightsand rural beauty. Edinburgh is the capital of Scotland, a part of Britain where rugged highlands – near the other Scottish settlements of Inverness and Stirling – can also be enjoyed. 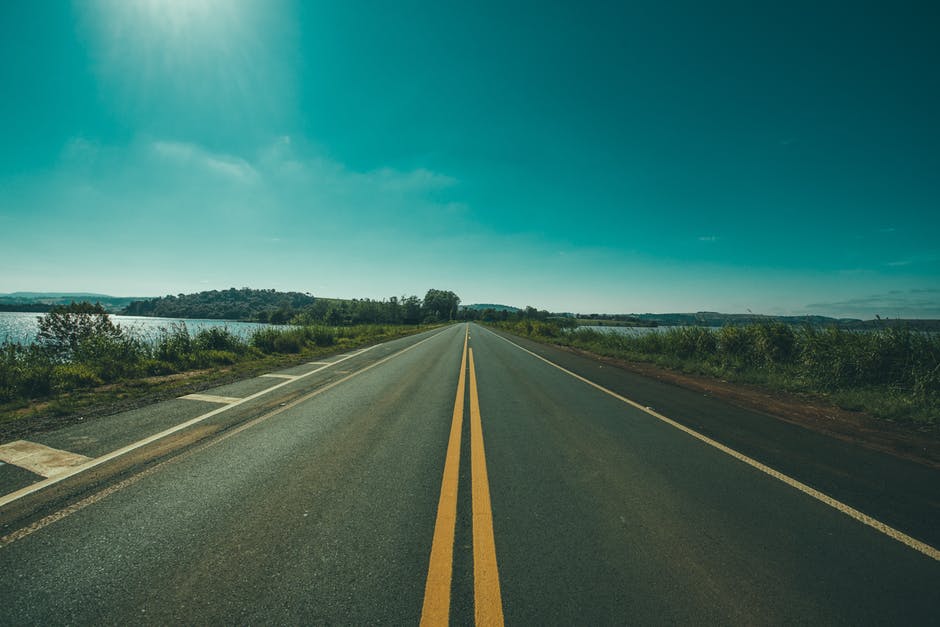 Cosmopolitan experiences aplenty on the road

Once you are on the European mainland, things can obviously get easier, with no obvious channel water that your car needs to be transported over. Should your ferry head to France, then the romantic city of Paris and mountainous areas of Reims and Champagne are worth seeing early. Remember that, in France, you legally need to keep a hazard signal and reflective vest for safety.

However, once you have also spent time in Luxembourg City, it could take you under an hour to drive north-east to Germany’s oldest city, Trier – where you can view Roman basilicas and baths in their amazingly intact glory. If you like your history much more recent, then journey to Berlin – a great place to learn more about Germany’s literally divisive Cold War past.

Still, your European trip shouldn’t just take in those well-known attractions; you can greatly enrich your experience by also including stops in areas off the beaten track. Eastern Europe can be particularly unjustly overlooked – despite being home to Transylvania, an iconic place in the stories of Dracula. His home, by the way, has often been cited as Bran Castle, which you can also see.

You could head even further east to Greece. Many of its stunning historical monuments obviously need little introduction; they include the Temple of Poseidon, the sight of which you can reach via coastal roads that go from Athens, past the Athenian Riviera, and to the Attic peninsula’s tip.

Nonetheless, this is all just – ahem – the tip of the iceberg for what a Europe-based road trip can encompass. Spain, Portugal and Austria are also worth considering including in your itinerary.