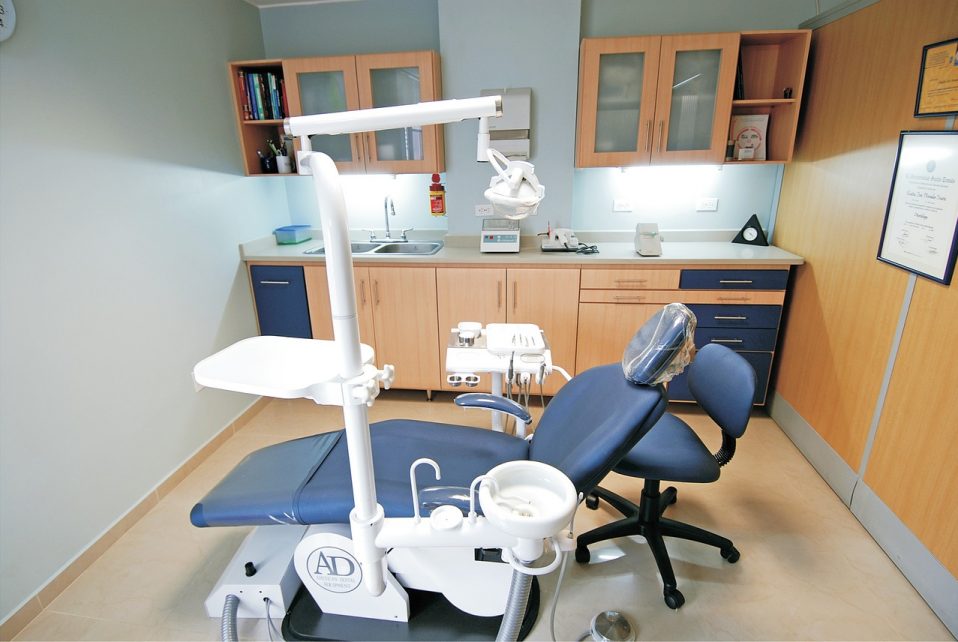 Recently, TrackDays caught up with Matthew Parry, who is one of British motorsport’s most exciting young racing drivers. Suffolk-born Matt has a stellar racing record, despite being just 22 years of age, and has achieved a whole host of accolades in his career to date. This has included winning the McLaren Autosport BRDC Award in 2013, which has previously been won by a whole host of world-famous British Formula One drivers, including the British Formula One World Champion Jenson Button. Another of Matt’s awards has even included the Young Welsh Sportsman of the Year prize, where he followed a particularly famous face in this achievement.…continue reading → 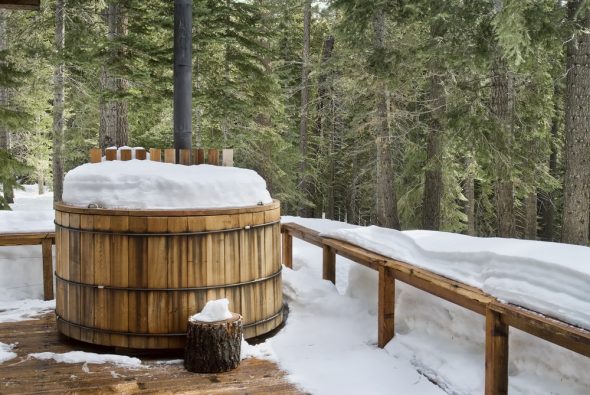 Hot tubs are perfect in the summer heat, they raise your body temperature meaning that when you get out, you feel cooler in the warm air. Even on the cooler summer evenings, the heat keeps you feeling warmer. When the heat drops dramatically in the winter, it can affect how…READ MORE 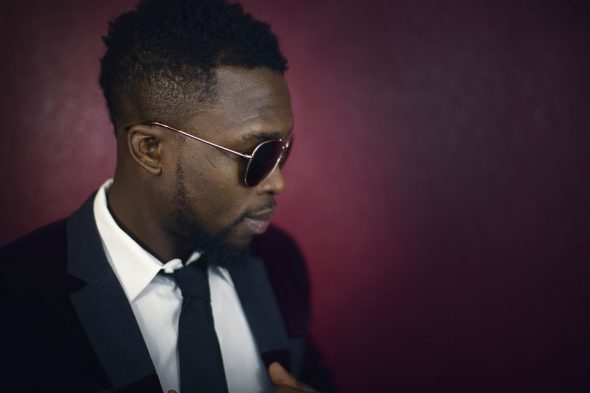 When you set out to buy bespoke ties, it only makes sense to look for a reliable manufacturer that is going to deliver exactly what you’ve been seeking. You’ll probably start by looking at prices and then move to testimonials while you’re making your decision, but you might not think…READ MORE 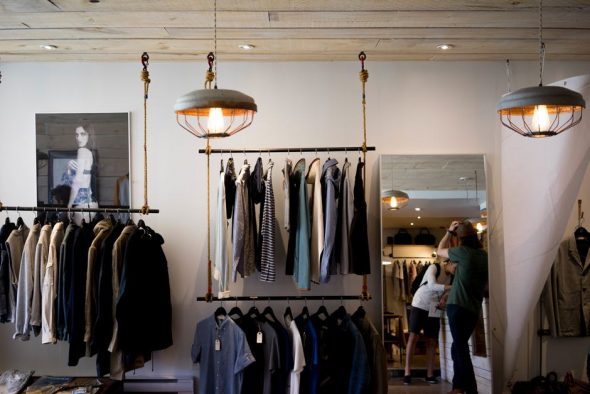 Those fashion retailers who hit the digital marketing ground running perhaps enjoy somewhat of an advantage over traditional clothing retailers who have been operating a brick and mortar business, largely because the exclusive e-commerce fashion retailers have low overheads to contend with while at the very same time their entire business relies on their ability to dynamically adapt to digital marketing trends. However, it doesn’t mean that you’ll automatically be successful if you create your own online clothing store – there’s a lot more to it than just erecting an e-commerce store.…continue reading →

Under no circumstances should your pocket square be the same colour as your tie. Yes, it sounds slightly odd; after all, shouldn’t the pocket square and the tie match?…continue reading → 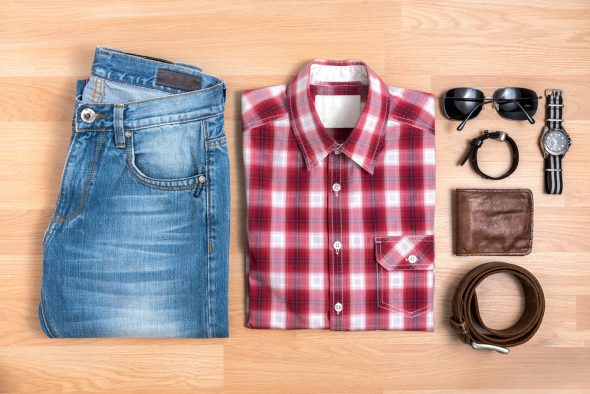 Okay, so we don’t quite spend anything close to the time women spend in front of the mirror, but there definitely used to be a time when us lads didn’t really care what we looked like and could go out with what is essentially the most comfortable pair of clothes…READ MORE