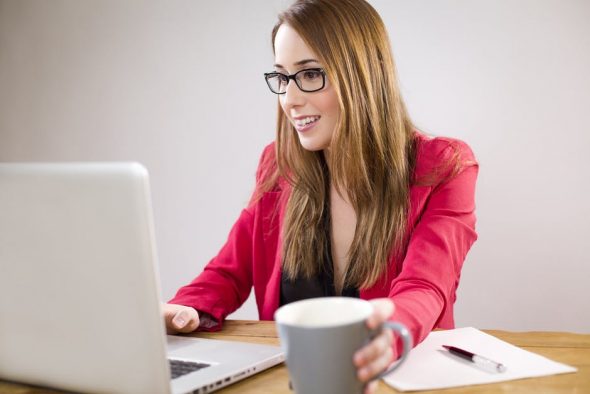 Okay, so perhaps it would be pertinent for me to first define exactly what the hyper-productive day is before I actually get right into how to go about trying to perfect it. Basically a hyper-productive day is one over the course of which your productivity output quite handsomely exceeds the time and effort input, the equivalent of the financial industry’s mastery through investing one’s money for passive income.

You’ve probably had more of such days than you’d actually think, many of which we’re often forced to have in a sense and so we’re unaware of just how much we manage to get done. Think about how it was when you had a looming deadline and you miraculously managed to pull off meeting that deadline, in the process getting more work done than you’d previously been able to when you had more time on your hands. Granted, these were perhaps some caffeine-fuelled days of hyper-productivity, but that approach is unsustainable and past a certain age it becomes really unhealthy, even if entertained just once in a while.

Furthermore, you probably take a lot longer to recover from such hyper-productive days which were fuelled by stimulants such as coffee and energy drinks, a sure sign that a different approach is required – an approach which is much healthier and is more constructive in the long run.

One week of planning

Yes, you need that long to plan for the hyper-productive day so that you can make space for all possible outcomes which could hinder the very essence of the exercise. If you can plan for longer than a week (up to a month) then all the better. As far as the planning goes this simply entails keeping a journal of how you go about your daily business, jotting down general but concise pointers which you can later analyse and possibly come up with more efficient ways of using your time to account for them.

Just to give you a simple example, if you have knowledge of the fact that the grocery store will be packed on a certain day, therefore eating away at your time while you stand in the queue to pay for your goods, won’t it make for a more efficient use of your time to plan to go another time?

Now, put that together with what should go on to be some institutionalised ways through which to go about your daily business that inherently save you lots of time while at the same time yielding maximum productivity output. It’s not that complicated and simply entails actions such as bookmarking your lottery results checker if you know that you check them religiously on a certain day of the week. When you make this a compound action such as putting on the kettle to boil for your morning tea/coffee at the same time, it creates a knock-on effect which will work wonders by the time the end of the day comes.

You’ll look back and realise that actually it’s possible to string together a few days of such hyper-productivity and effectively manufacture a bit of a time-cushion for yourself, which you can then utilise to your heart’s desire.