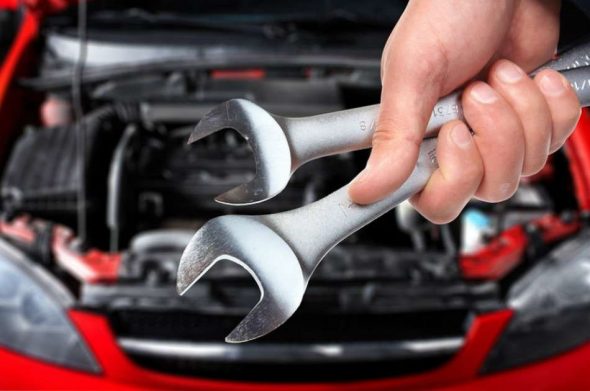 Would it surprise you to learn that an estimated 2 million cars are disposed of every year in the UK? That’s a sobering thought for anyone that’s even a tiny bit eco-conscious, and here’s another one: only around half of them are disposed of through the correct channels. You might be asking yourself what the difference is. Well, the difference generally comes down to scrapping vs. recycling.

So, what makes scrapping a car different from recycling a car?

The most obvious answer is that a recycled car must go through an authorised treatment facility. These are specially built to recycle as much of the vehicle as possible and dispose of everything in the most eco-friendly way.

Unfortunately, nearly a million cars go the other way. They’re either cannibalized in private facilities or in illegal scrap yards. The vehicle will be cherry-picked for its most valuable parts and components, and the rest will be abandoned. This means that:

When the car is recycled, none of these things are allowed to happen. Instead:

You should now be convinced that recycling is much different from scrapping and that having a car recycled is far better for the environment. The final difference between scrapping and recycling is one you as a motorist should watch out for – if your vehicle has been scrapped legally, you will get a Certificate of Destruction. When disposing of your vehicle, make certain you receive one.