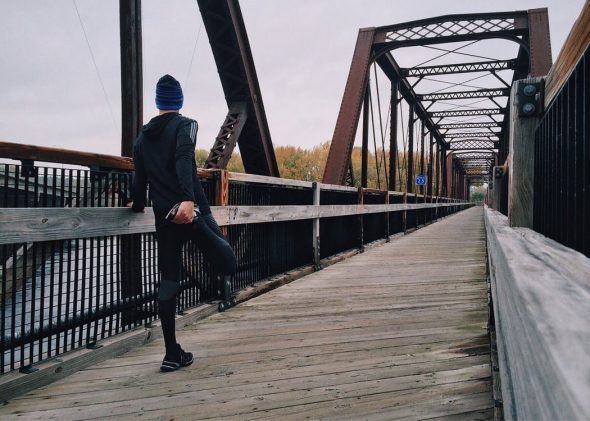 We were out with the bros one morning after a night of what is perhaps the heaviest partying we’ve done since our late teenage years and as you know there is nothing quite like a greasy breakfast to cure a hangover. One of the bros complained about just how much he’d have to pay for the sins of the night before and of the greasy breakfast as well with what will perhaps be some long and hard sessions in the gym and the direction in which the conversation went got me thinking.

In all honesty, perhaps the main reason why I go to the gym myself is to look good, but one of the bros started one of those “nothingness” arguments in proclaiming that hitting the gym and living a healthy life is essentially pointless since “we’re ultimately all gonna die,” as he put it.

While certain death is indeed inevitable for all of us, this bro and many other people demonstrated to be clearly missing the point of eating healthily and exercising. I mean whoever said they’re on a healthy eating and fitness regime to prolong their life messed things up good and proper, because for the life of me I’m willing to bet nobody ever proclaimed to be exercising and eating healthy as part of their plan to attain immortality! That was never the point – people don’t watch what they eat and/or go to the gym because they want to live forever or prolong their lives, although living longer might perhaps be an effect of living healthier. 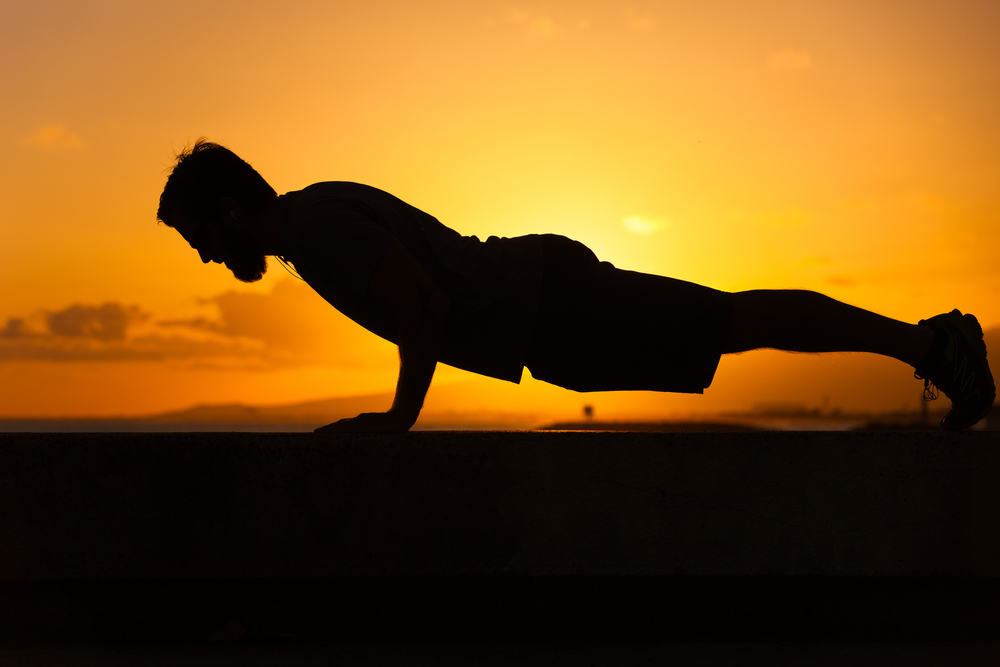 When you’re still growing and you’re perhaps a little kid, a teenager or a young adult, eating healthily and exercising are two commitments which you perhaps can’t quite fully grasp the need for, quite simply because your body is still developing and recovers in many ways very quickly. The bravest of teenagers can stay up partying all night, for example, sleep it off for a couple of hours and be up and ready to go hard all over again, while the little sugar-fuelled kid can get rid of all their sugary energy by running it off the whole day outside with no lasting problems.

In the same way, the young adult can look in the mirror and after deciding that they’ve let themselves go a bit too much, go out jogging for a week or two and hit the gym every now and then to get back to their regular shape, but once you start to get older eating healthily and exercising becomes that much more important because your body can’t quite recover as quickly as it used to, this from anything like developing a gut which is hard to get rid of to something like needing an entire week to get your bearings back in order after just one night of heavy partying.

Watching what you eat and complementing that with exercise becomes a matter of survival and a necessity, just so that you can retain normal bodily functions and keep something like chronic pain away.