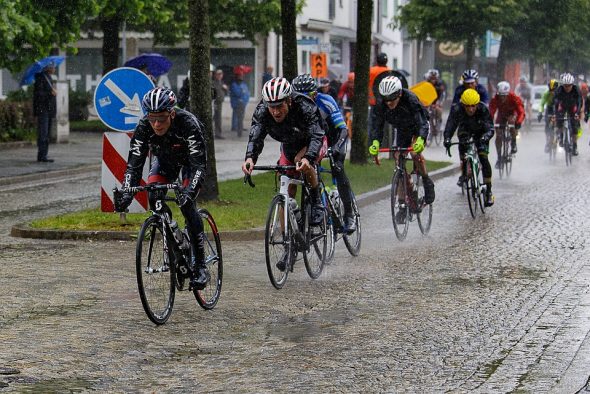 A huge debate among the cycling community has ensued following the launch of an online petition towards the end of 2016, calling for cyclists to pay for road tax and also to hold insurance in order to ride on British roads.

The petition – which is available for view here – was aimed at Prime Minister Theresa May, pleading for “cyclists to hold insurance and pay road tax to use public UK roads,” as evident by the URL of the petition on Change.org.

Stockist of road bikes, Leisure Lakes walks us through three key reasons why cyclists should not in fact pay UK road tax:

Coming in as the first argument, this point could very well settle the debate before it even has any chance of developing. Road tax in the United Kingdom has not even existed for years.

The abolishment of road tax was set into motion by Winston Churchill across the country way back in 1926, with that finally being achieved in 1937. In more recent times, motorists are required to pay a mandatory Vehicle Excise Duty (VED) with the creation and maintenance of the roads in the UK funded through both general and local taxation schemes.

When it comes to Vehicle Excise Duty, the rates levied are spilt into bands, taking into account the engine size of a vehicle or the type of fuel it uses and its carbon monoxide emissions. All of these factors depend on the date that the vehicle was manufactured and subsequently registered.

Bring a standard road bike into the equation and it becomes apparent that what will have to be recorded will be quite useless, on account of the following reasons:

These findings would then result in the VED cyclists have to pay amounting to £0, which quite interestingly enough is the exact same rate as that which applies to Band A motorists.

Something else which requires consideration is that money which comes from the Vehicle Excise Duty charge is channelled back into a central pot. This pot doesn’t necessarily go back into the maintenance of UK roads.

Instead, money that comes from such schemes as income tax and council tax pays for the provision of public services, which can include the maintenance of the nation’s hospitals, train services as well as the road network, the latter of which is obviously of most importance to this piece.

And of course, cyclists form part of the tax base of citizens and residents who pay both council tax and income tax, in the same manner as everyone else residing and working anywhere in the United Kingdom.