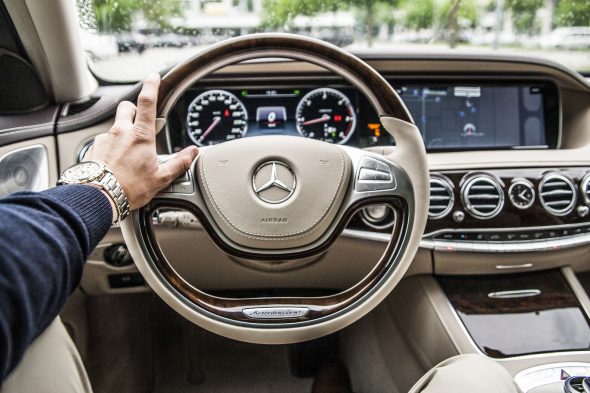 Part of what makes Dayinsure one of the UK’s leading short-term car insurance firms is their commitment to studying the market and ensuring they have a comprehensive understanding of all its composite parts. The Aviva-backed firm, which was established in 2005, conducted a survey on the UK’s driving opinions, in which 10 questions were asked.

Here’s my own take on a couple of the questions, which I will explore with you, before getting into the general consensus and how my own personal views compare:

The first question, which asks if older people should be required to take another driving test, later on in their lives, has me in agreement with those who’d answer in the affirmative. I mean we all know how certain things change as we age, a selection of which might be all the skills that come together to make up a competent driver. It’s just a natural process. I believe it should be taken a step further though. I reckon the elderly should take regular driving tests, a process I admit might be fraught with red tape, but past a certain age, a lot can change within the shortest period of even about 24 hours!

89.5% of the people who took the survey agree with me.

The question that jumped out at me the most was that of whether or not hands-free kits should be made illegal. My first instinct is to answer “no,” well, because I mean, aren’t hands-free kits safer than using your handheld device as you would in any other setting, while driving? As it turns out, according to some research which was cited in the survey, it’s been found that hands-free kits don’t lessen the risk of collision in comparison to handheld device usage.

In light of this, I guess I had to apply a new perspective to my view. I guess I’m actually still on the fence about this one, but I tend to fall in with the 58% who answered “no.” Look, I believe there are ways through which we can make hands-free kits safer than the traditional use of your handheld device, but as a responsible citizen, my final answer would be “yes,” in light of the findings of the study. Safety has to come first, but in practice we all know that as an experienced driver, you’d probably back yourself to expertly handle your phone while driving. They might as well just enforce hands-free kit use, perhaps with voice commands made mandatory.

So I would say that we should be able to use hands-free kits for voice calls, only. Absolutely no texting allowed, under any circumstances!

A few more questions are explored as part of the survey – eight more of them to make up the total of 10, including one which poses the question of whether or not speed limits in the UK are too low, interestingly enough. I think it’s worth checking it all out yourself and I’d encourage you to first answer the questions before measuring up your responses against the indicative general consensus.